Are today's captains of industry – the wealthy and powerful figures who control the digital universe – any different from the ruthless corporate figures of the past? 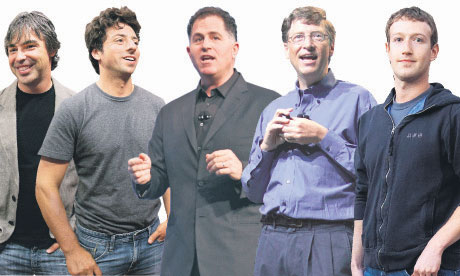