Circumcision is an affront to decent human behaviour

We rightly decry female genital mutilation. Why, then, are so many happy to condone the male equivalent? 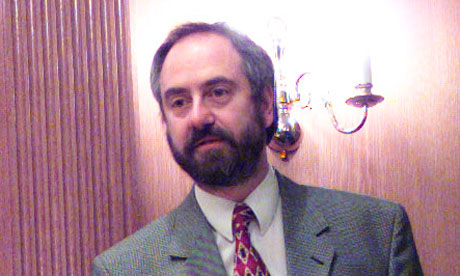